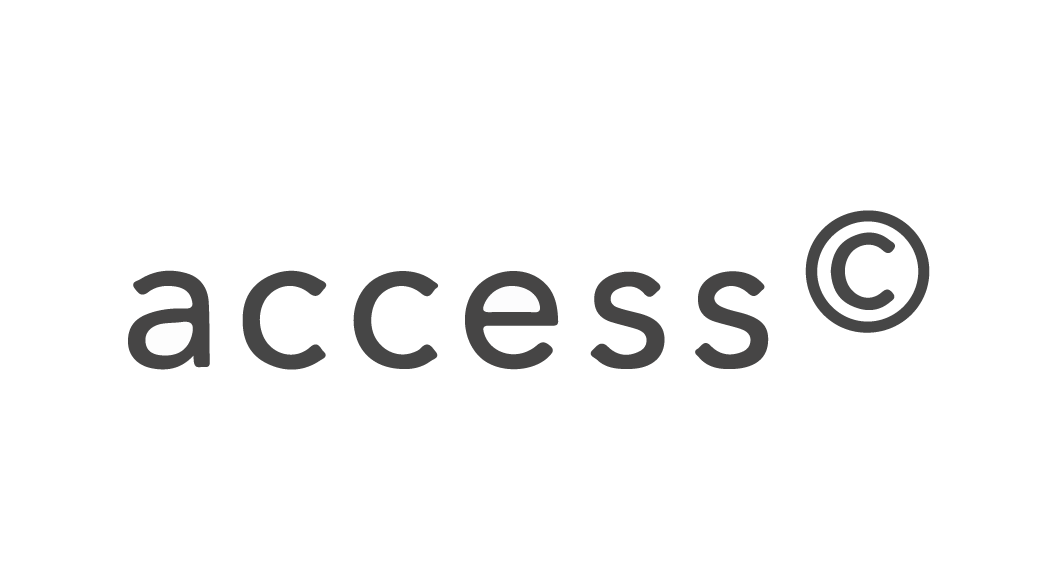 The International Authors Forum (IAF) will be intervening in the case of York University, et al. v. Canadian Copyright Licensing Agency (“Access Copyright”), et al. at Canada’s Supreme Court. The case has gone to the Supreme Court for a decision on the interpretation of “fair dealing” under the Copyright Act in Canada and how it pertains to educational uses of authors’ works. Access Copyright first took action against York University for copyright infringement due to the University’s use of copyrighted material without paying fees.

IAF will be one of seventeen organisations intervening in the case; the organisation has supported authors in this decade-long court process to ensure they receive fair remuneration for the use of their work.

The principle in question in the court case is the interpretation of fair dealing as set out in Canada’s Copyright Act. Fair dealing allows for certain specific uses of copyrighted works only when that use can be deemed as “fair”. In this case, York University has claimed this defense where it has copied significant amounts of educational works without remunerating authors.

Despite the will and intentions of Canada’s Parliament, a significant part of Canada’s education sector has refused to pay collective copyright licences and tariffs approved by the Copyright Board. Authors from Canada and around the world who write works used in educational institutions have seen declining income over previous years, with years of lost copyright royalty payments, and suffered further economic hardship during the COVID-19 shutdown in Canada.

The Writers Union of Canada (TWUC) has suggested that this is an unfair situation where Canada’s authors are left without remuneration while awaiting legal resolution from ongoing court battles. The view has been stated that this is the result of a vague and unclear Copyright Act, which the TWUC has called for the clarification of as a necessity for a functioning and sustainable market for authors in Canada.