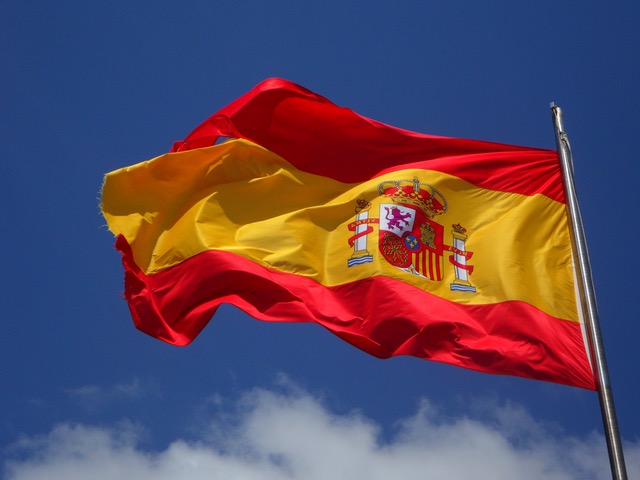 A complaint had been filed with the European Commission against the Spanish State by AIE, AISGE, CEDRO, DAMA, EGEDA, SGAE and VEGAP. These are organisations that manage the intellectual property rights of Spanish artists, authors, publishers and audio-visual producers. The complaint was in reference to the Spanish State maintaining the exception of private copying without remuneration for authors even though this had been declared illegal by the European Union Court of Justice and annulled by the Spanish Supreme Court.

It was with regret that the aforementioned organisations were obliged to take this action, being forced by the failure of the State to implement the correct legislative action and thus illegally contravening article 5.2.b) of Directive 2001/29 / EC on intellectual property rights. This failure has caused a unique situation in Europe bringing about five years of serious damage to the intellectual property of Spanish authors.

Last December, The European Commission issued a letter to the complainants notifying them that “the Commission will supervise relevant changes to Spanish legislation to make them compatible with European Law.”

However, a lack of inter-ministerial coordination has prevented Spain from reforming the model in the time frame required by the European Commission which is detrimental both to authors and also Spanish citizens as it can result in the public treasury facing heavy sanction by the European authorities.

The full press release issued online by the Spanish association ADEPI, which groups together the seven Spanish collective rights management societies (AIE, AISGE, CEDRO, DAMA, EGEDA, SGAE and VEGAP) can be read below.