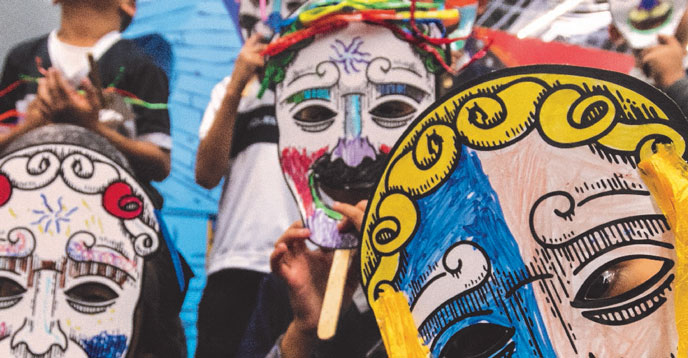 The city was selected for its comprehensive plan for policies around the book to trigger social change, combat violence and build a culture of peace.

The city will make use of cultural assets such as libraries, reading rooms, bookstores, independent publishing houses and its world-famous international book fair to improve violence-prevention policies. These resources will be leveraged to advance human rights, gender equality and the culture of peace among members of the public and harness the great potential of books to contribute to social transformation.

Activities will include literary events in collaboration with Latin-American writers, an artistic project on the Tower of Babel, events linking theatre and music to literature and the use of local radio for poetry readings.

The year of celebrations will start on 23 April 2022 which is World Book and Copyright Day.