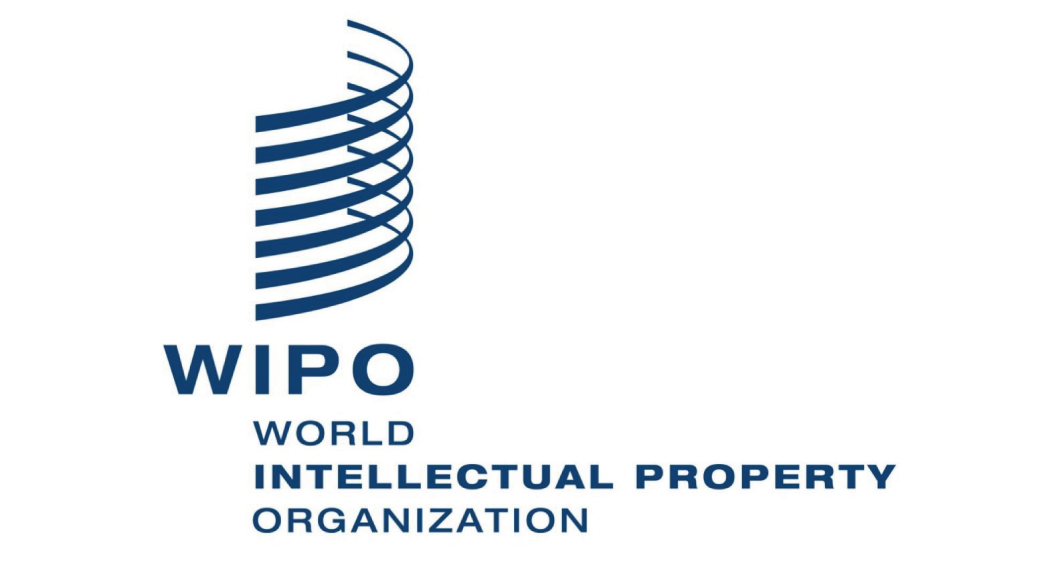 The World Intellectual Property Organization (WIPO) held the 41st session of its Standing Committee on Copyright and Related Rights (SCCR) in a hybrid environment to accommodate the limitations experienced in the face of the ongoing coronavirus pandemic. While the SCCR was shorter than usual due to the hybrid approach, key issues were still discussed.

There was discussion around areas of exceptions and limitations that showed a need to be extended, for those who want them extended, due to the inability to access material because of the pandemic.

A development in this area is that the Asia Pacific Group called for an information sharing event at the next SCCR to look at the impact of COVID on exceptions and limitations, with the suggestion being that the pandemic presented a greater need for them. We pushed back on this, as did many others, and member states from other regions suggested that any COVID-focused events should look more broadly at the impact of the pandemic on the cultural and creative sectors, which is a positive shift.

The agenda point on Resale Right saw some positive progress. It has typically been obstructed at each SCCR by Japan and the US, two nations that oppose any measures at WIPO that would constitute “norm setting”, also noting their opposition to progress on rights or measures that they do not have. The taskforce gave a long and detailed response to Japan’s doubts on Resale Right at the previous SCCR, which may be a useful gathering of information on the topic.

The sponsors of the proposal for a study on PLR – Sierra Leone, Panama and Malawi – are navigating any resistance received, making it very clear that the focus of their proposal is to have a study and not a binding international instrument, which led to their proposal being somewhat welcomed by countries, including for the first time, the US which would typically be obstructive. We had some support from other creative sector groups in backing this proposal, but we did see a long list of library organisations with some copyleft supporters attacking the proposal on a range of grounds. Although it has been over a year since this was introduced to the SCCR, many national delegations have not settled their position on this subject and wish to engage with it more once we have an SCCR in person.

Copyright in the Digital Environment

Various studies were presented on copyright in the digital environment, with a focus on the music industry. We have continued to suggest that these studies should consider the works of other types of authors, but would expect that it continues to focus on music for some time to come.