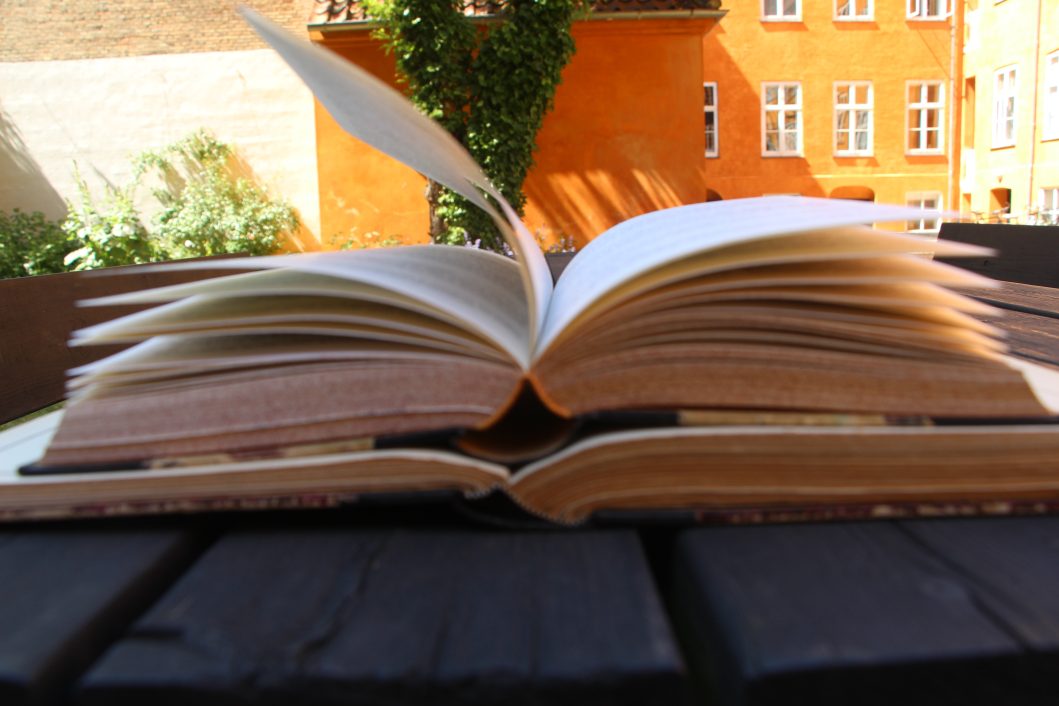 Back in October, the Danish Authors’ Society has reached a collective agreement with the Danish Publishers association on the implementation of the transparency part of EU’s DSM directive.

This agreement means that publishers will have a responsibility to be transparent about all of the economic aspects of authors’ contracts, such as: costs, revenue, sales figures for books and other formats, etc. This is especially relevant for authors on lump sum contracts who cannot otherwise comprehend how much money their work makes for the publisher. Without this information, it is difficult for authors to demand better remuneration under art. 20 of the DSM directive.

The Danish Authors’ Society, the Danish Fiction Writers Association and Danish Publishers all agree that the provisions of the agreement should apply to publishing contracts for fiction, non-fiction, textbooks and children’s/YA literature, as well as illustrator and translator contracts. The provisions also apply to digital publications. The agreement stipulates which type of information should be made available, how often it must be provided, and in what ways the responsibility to provide such information is affected by the nature of the contracts (royalty-based, lump sum or somewhere in between). The agreement thus benefits both those authors who retain royalty-based agreements, but also authors being paid in lump-sum or so-called “buy-out” contracts, which is increasingly common, especially for translators, illustrators and writers of children’s/YA literature.

Aside from the fact that the agreement will hopefully strengthen the basis of negotiations for authors in Denmark in general, the negotiations and settlement of the terms of the agreement are the first collective trade agreement in the Danish book sector for almost thirty years – the Danish book market being one of the most thoroughly liberalized in Europe. This bodes well for future negotiations between the parties; hopefully this also signals new and more united ways of facing the challenges from the global streaming market that is pressuring the (small) national and regional book markets.

You can view the the agreement (in Danish) here.