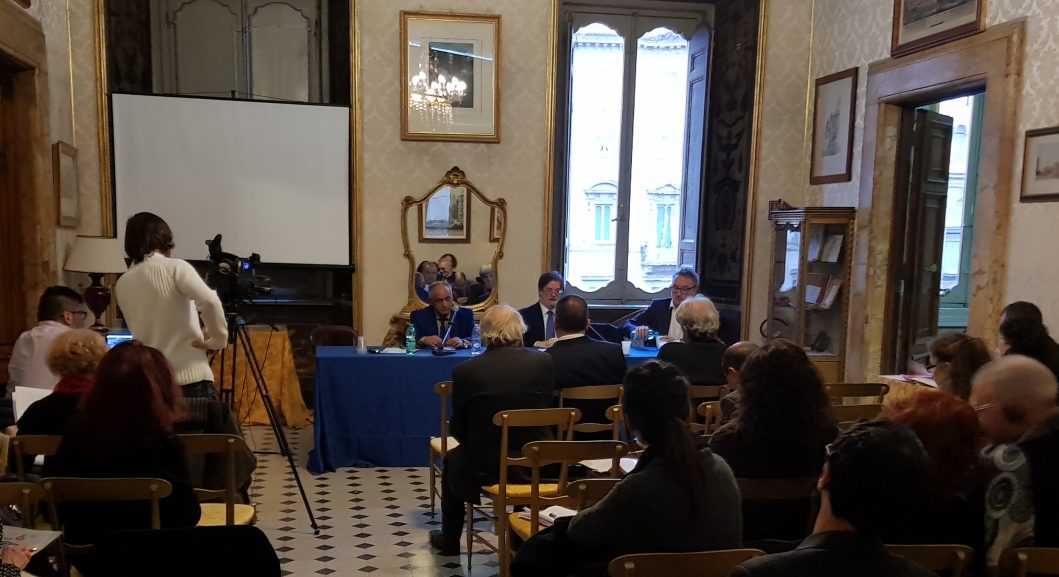 The IAF was invited to attend and speak at the Stati Generali dell’Autore (General State of Authors) in Rome on the 14th of December 2017. Luke Alcott attended to give an update on the work of the IAF, discuss the role of the IAF in supporting authors issues and making sure that their needs were at the core of cultural policy development around the world.

The gathering got to hear from a range of organisations representing authors from around the world, focusing on writers in the Euro-Mediterranean area. This included Société des Gens de Lettres discussing the advancement of French authors in the EU, the Croatian Writers’ Society discussing how writers in Croatia have been supported by the Government with recognition of creative writing as a profession. Other speakers included the National Book Council of Malta which has found success campaigning against government censorship of authors works.

More information about the event can be found on the FUIS website here.