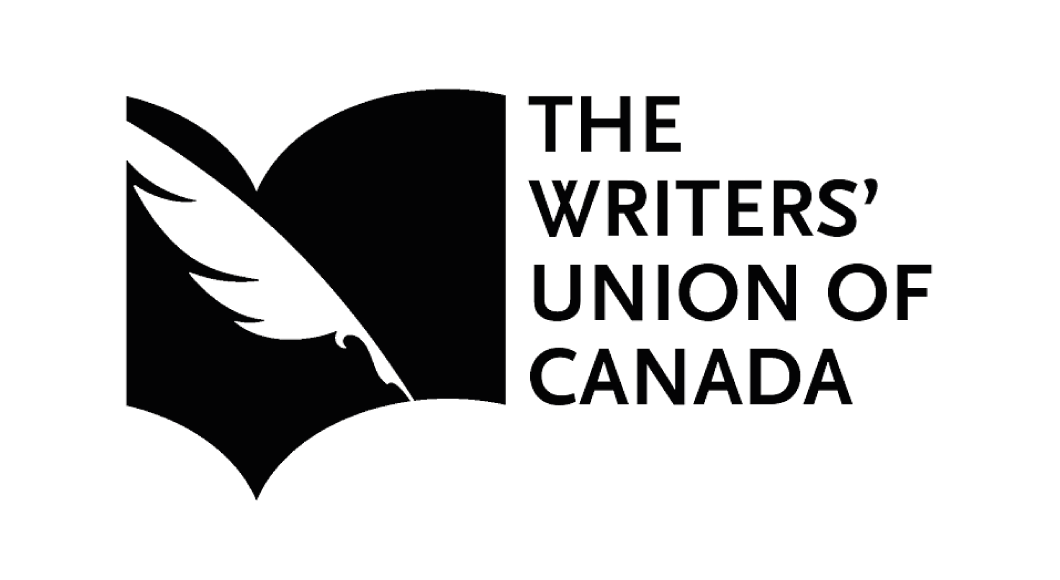 ‘After a decade of market failure for Canadian writers and a Federal Court decision featuring overwhelming evidence of illicit copying, the Supreme Court of Canada (SCC) has declined to uphold creator rights, clarify fair dealing, or remedy a broken licensing structure that continues to damage both the cultural and education sectors.

The Writers’ Union of Canada (TWUC) is profoundly disappointed with the outcome of the SCC ruling, as it represents yet another costly delay in bringing true fairness to Canada’s Copyright Act and dependable support for professional creation.

“It’s immensely frustrating to learn of this decision, which is based on technicalities rather than justice. This outcome demonstrates a completely blinkered understanding of the issues at hand,” said Rhea Tregebov, TWUC Chair. “Writers are at a huge disadvantage when defending our rights in court and the Supreme Court is essentially telling us we have to start all over again. It’s unconscionable.”

“The Supreme Court might have applied a very badly needed bandage here,” added John Degen, TWUC Executive Director. “Of course carefully worded legislation is ultimately up to Parliament and we will continue to work with lawmakers on that. But by focusing solely on abstract technicalities, the SCC ignored crushing damage to one of Canada’s most vulnerable economic sectors. It leaves writers with no workable legal remedy and, in fact, endangers regulatory structure for all professional creators.”’

The International Authors Forum (IAF) is disappointed to hear the outcome of ruling of the Supreme Court in Canada in the case of York University, et al. v. Canadian Copyright Licensing Agency (“Access Copyright”), et al. IAF was one of seventeen organisations that intervened in the case; the organisation has supported authors in this long court process to ensure they receive fair remuneration for the exploitation of their work. Authors need certainty that their work will be remunerated; it is clear that copyright law in Canada must reflect this. IAF will continue to support the TWUC and fellow organisations in their fight against such unfair situations when Canadian creators are denied payment and have to engage in long legal battles.

Read more about this situation here.