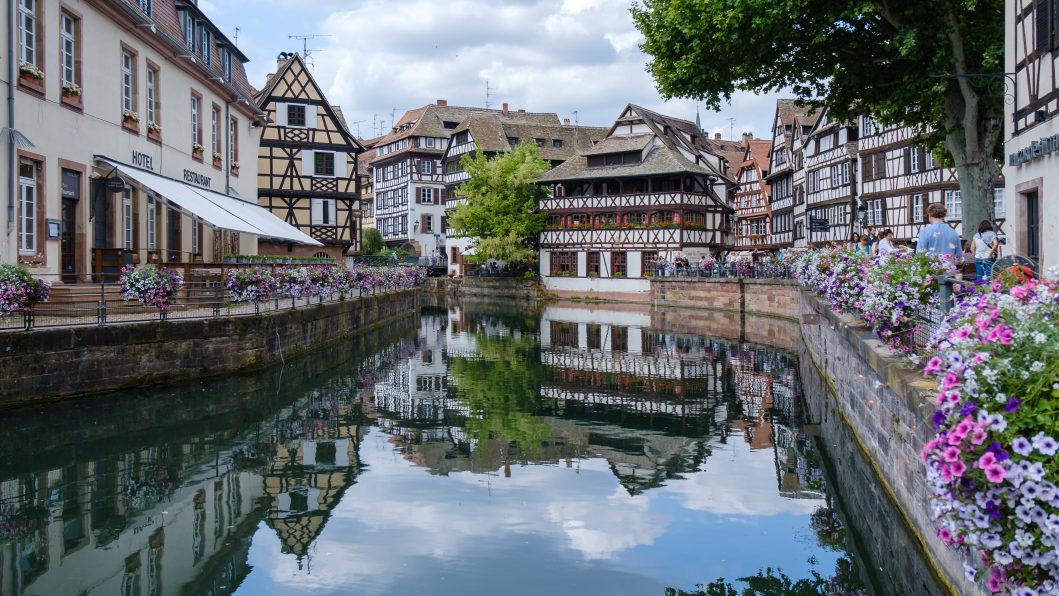 Following Guadalajara (Mexico) in 2022 and the city of Accra (Ghana) in 2023, Strasbourg has been selected as World Book Capital due to its focus on books to meet the challenges of social tensions and climate change, with programs like ‘Reading for the Planet’. The city emphasizes books’ ability to encourage debate and discussion of environmental concerns and scientific knowledge, focusing on young people as agents of change, making it the perfect city to show the power of literature today.