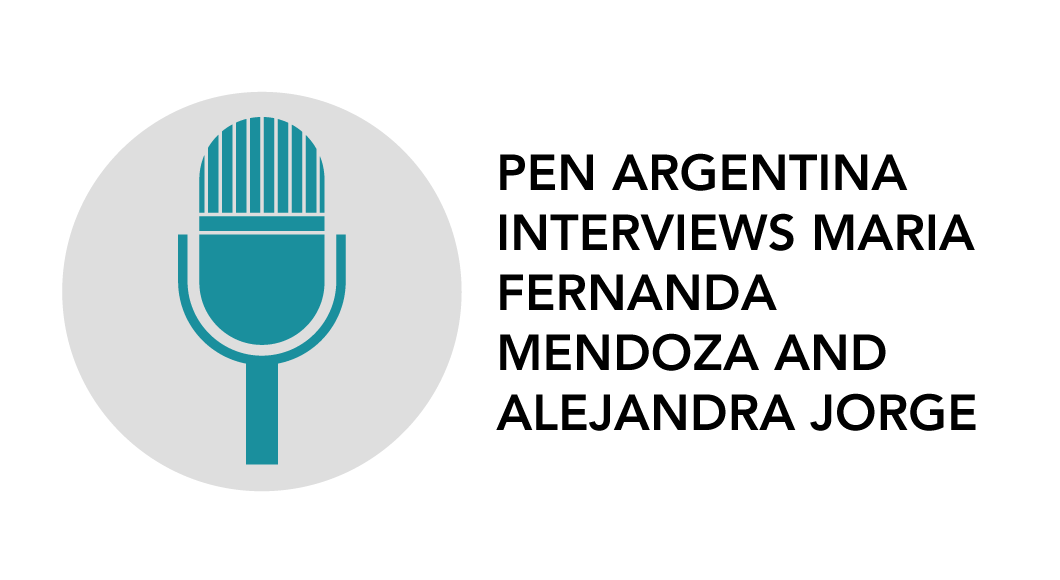 Maria was asked to describe what IAF is and what it does for authors and creators in general, and to talk about the difference between copyright and intellectual property (IP) right. She also explained how IAF helps organisations change the legislation if it’s not favourable to authors and create more equitable conditions for authors worldwide. She shared some statistics compiled by IAF about the situation for authors in the UK, including figures that highlighted how very few of them can actually make a living without having to supplement their income with additional jobs.

Alejandra talked about FIT and FIT LatAm and the memorandums of understanding (MOU) that have been signed between them and other organisations, such as the World Intellectual Property Organization (WIPO) or the United Nations Educational, Scientific and Cultural Organization (UNESCO).

FIT LatAm’s bylaws state that one of the objectives is to protect and defend authors’ rights and to fight to increase visibility. She talked about the different bills they have presented from Argentina, albeit unsuccessfully so far, to help support the idea of translators as authors in their own right.

Both IAF and FIT try to help associations develop model contracts that are fair to both parties. This interview highlighted that the model contracts developed by the Argentine Association of Translators and Interpreters (AATI) and the Colombian Association of Translators and Interpreters (ACTTI) have been accepted by several publishers, and that the number is growing, with many publishers now not even questioning whether to include the name of the translator on the cover. This means they are also increasingly respecting the rights of authors.

Both Maria and Alejandra also spoke about the success of the recent ‘Creating a Living in Latin America’ two-day event and its influence.

You can read more about this event here:

Listen to the whole radio interview in Spanish here.